“The quest to be the best is a never-ending journey of making the most out of every challenging opportunity and it’s what drives us for the rest of our lives.”    – Bill MacCauley

If you were to ask any of the John Rock team members, “What is the reason for John Rock’s success?” Chances are you would hear, “Teamwork.” Whether operating individual machines, maintaining the day-to-day activities, or rolling out a new program, teamwork is the essential underlying reason for achieving company-wide goals. Getting to the top and staying there is only possible with focus on constant improvement and continual reinvestment. The John Rock team members understand and embrace their responsibilities everyday.

We invite you to take a walk through the manufacturing floor on any day; watch the activity, the focus, and the intensity level. It is not only rewarding, but also gratifying to be part of a program that routinely performs at the very highest levels. At John Rock, working together to be the best is not only a mandate, it’s a way of life. 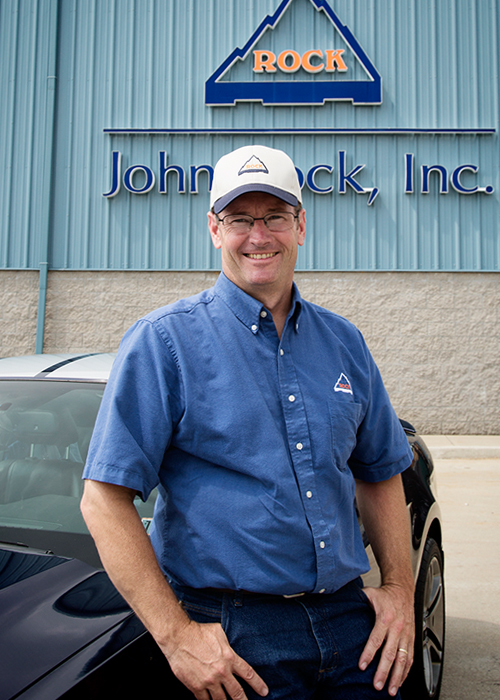 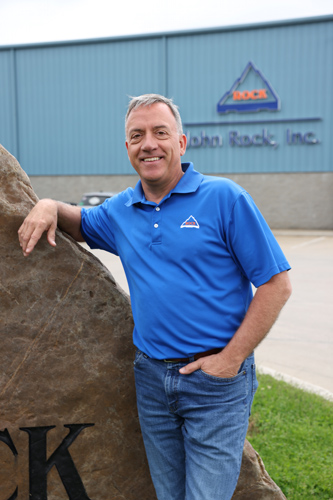 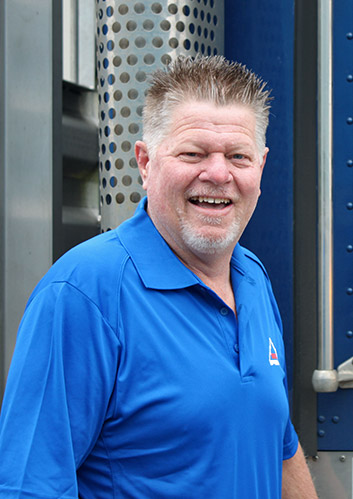 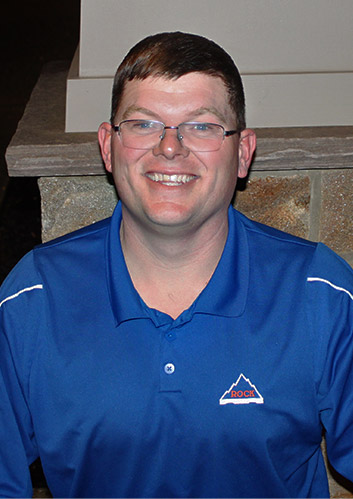 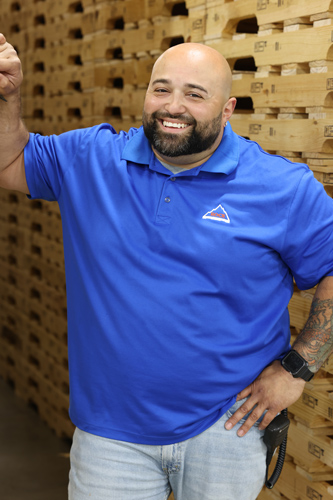 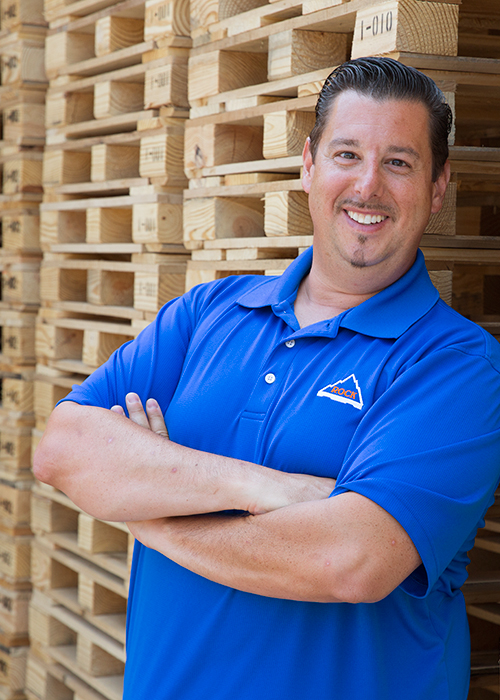 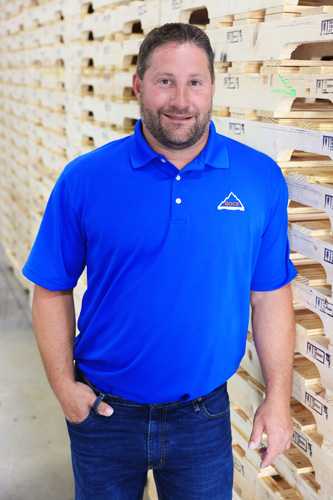 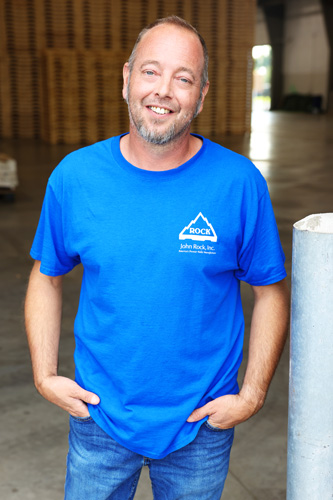 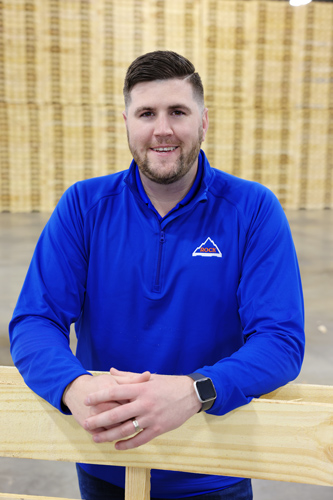 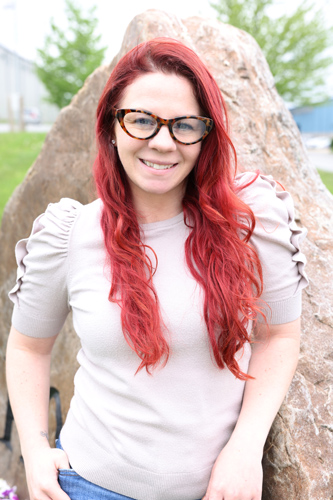 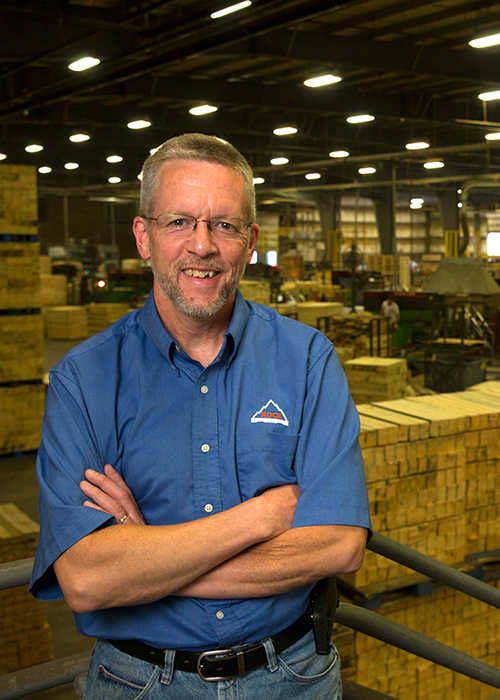 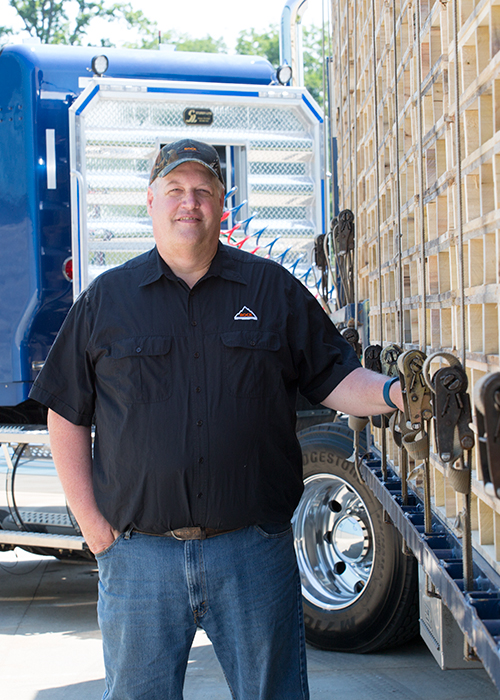 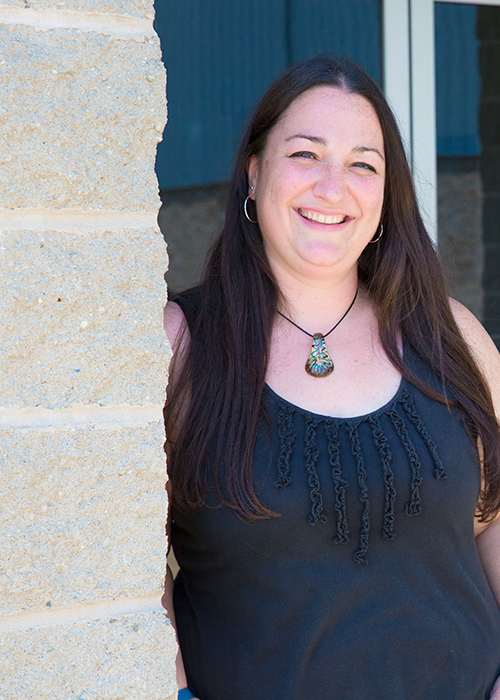 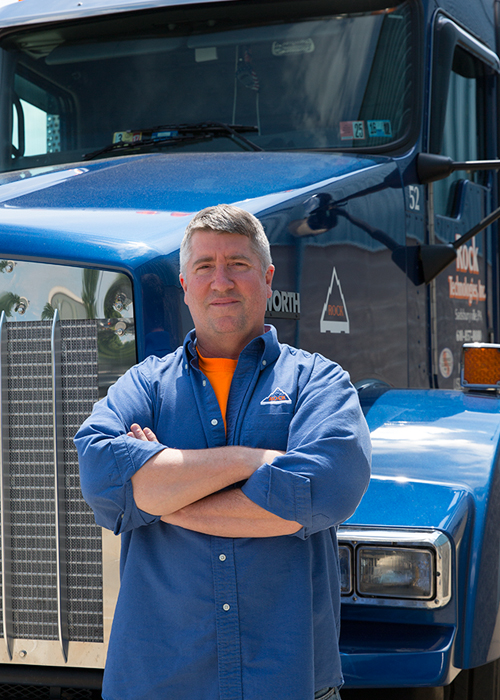 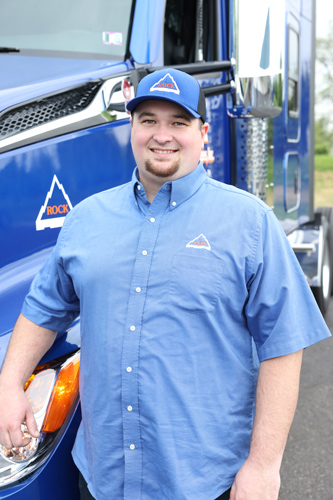 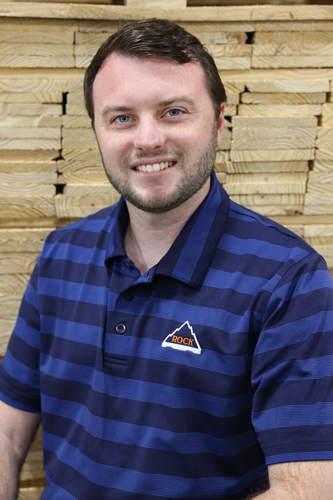 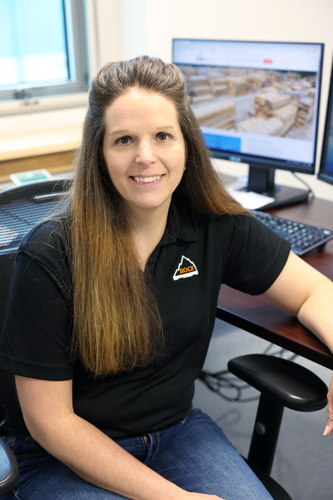 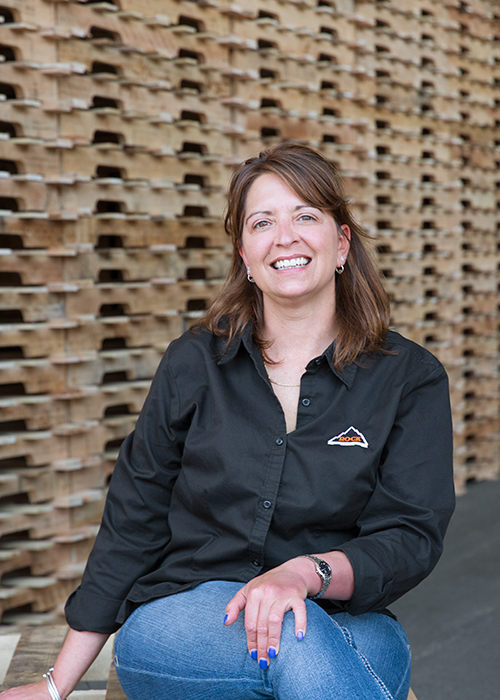 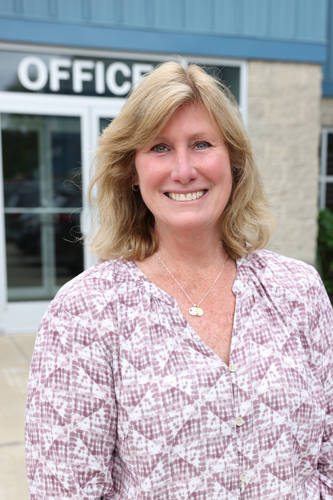 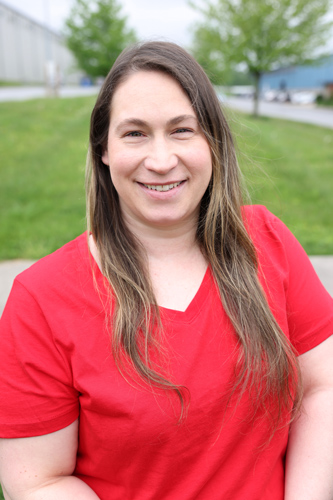 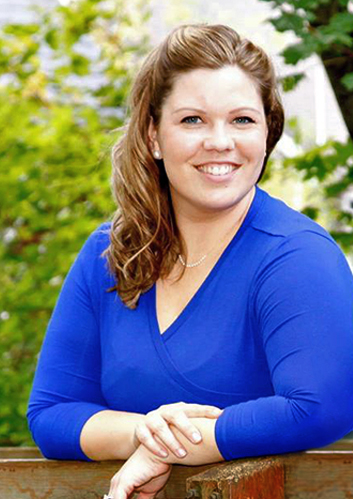 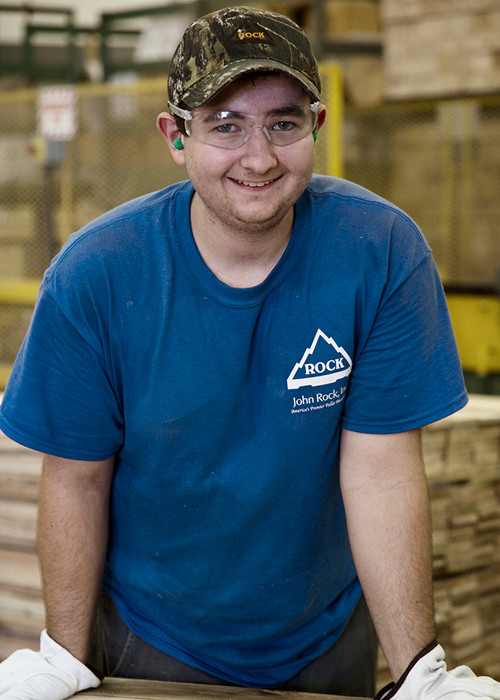 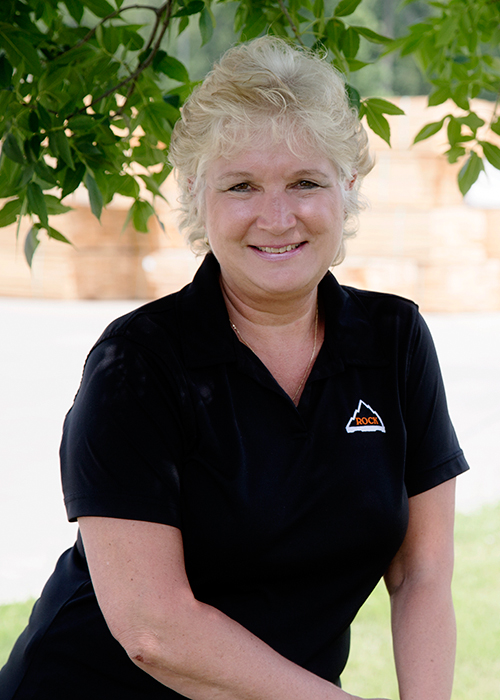 Thank you for your many years of service. 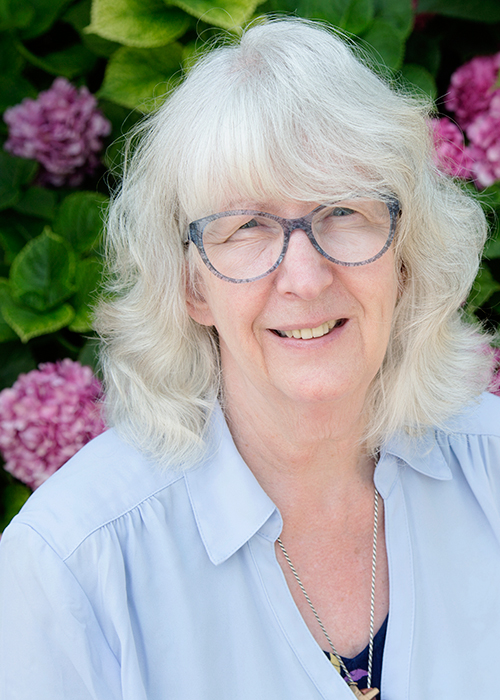 In 1973 John Rock began collecting and repairing pallets for local businesses in his mother’s small Honey Brook, PA garage. From those humble pallet beginnings John Rock & Company, Inc., was born and through hard work and devotion to his customers’ needs a small but thriving pallet business took root and began to grow.

John’s reputation spread by word of mouth from one satisfied customer to another and he expanded and relocated as necessary to accommodate his growing customer base. He finally settled in a much larger facility in Downingtown, PA in 1976. For over twenty years he added to his list of satisfied customers and the company continued to expand to be a well-respected large Mid-Atlantic Pallet Manufacturer. The company’s pallet production process was so well run that in 1996, when a devastating fire destroyed over half of the pallet manufacturing operation; it caused only a few days disruption. The company was back at work in short order and in 1997, John Rock & Company was purchased by Bill MacCauley.

Out of respect to his mentor, Bill retained the name and the new company John Rock, Inc. was formed.

Bill MacCauley started out at John Rock & Company, Inc., as a subcontractor in 1993, then joined them as a full time employee in 1994. Since he purchased the Downingtown location, his vision and dreams guided John Rock, Inc. to a period of explosive growth and expansion.

The increased new pallet production brought its own set of challenges, most notably space. In spite of the cramped quarters, the company maintained intensity and quality while continuing to meet and exceed customer expectations.

After years of squeezing too much into too little it became apparent that the company had outgrown the facility and so began the search for the next chapter of this emerging pallet powerhouse.

After years of extensive planning in late fall of 2003 ground was broken for construction of an ambitious new facility. In November 2004 dedication ceremonies were held at a Grand Opening Celebration. This was not just any run of the mill wooden pallet operation; it was the culmination of Bill’s long fought for dream. He took many of the processes, philosophies, and ideas that had proven successful and applied them to high volume production. Some pallet industry leaders have described the John Rock facility as the “Disney World” of pallet manufacturing.

“Resting on his laurels” is not in Bill’s vocabulary. Since moving into one of the largest state-of-the art wooden pallet production facility anywhere, there has been constant and continued improvement and refining of the craft. Today John Rock, Inc. has raised the bar and redefined the term “High Quality,” consistently exceeding expectations. The John Rock team under Bill MacCauley’s leadership stands to this day and proudly bears the title of “America’s Premier Pallet Manufacturer.”